[Note: On Fridays we post new rants from one of our writers, edited only for typos and spelling.This new series is not for those easily offended or for those who only like to play nice. So read this before you start posting your comments.]

The big news to come out of megachurch Christianity lately is that Perry Noble has been fired from the church he founded, NewSpring Church. Why? Because, according to the church’s board, he engaged in alcohol abuse and other “unfortunate choices and decisions.”

Along with the news that he’d be fired, Noble released a statement about it, owning up to his behavior and hoping for the best.

I’m not here to talk about Noble’s behavior or to argue about whether drinking alcohol or getting drunk are good or bad. You can have your own opinion about that. I’m just glad that he’s taking responsibility for himself and I hope for the best for NewSpring Church.

What I want to point out is something that was in Noble’s statement, toward the end:

This is what makes me want to puke.

In case you haven’t caught it, let me make it clear: Noble is saying that being consumed by alcohol is NOT AS BAD as having an affair or beating up your spouse. 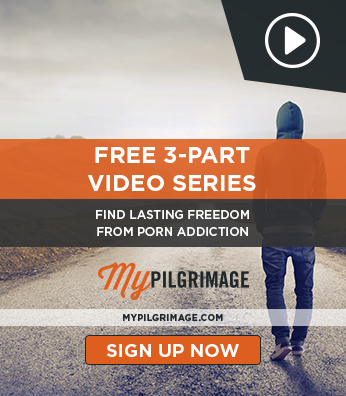 I don’t want to get into a discussion about which sins are “better” or “worse” than others. I know that all sin is the same in God’s eyes, but, unfortunately, we don’t always see with those eyes. We see with human eyes, and our human eyes put more weight on some behaviors than we do with others.

If we want people to get free of this thing, then we need to encourage people to talk about it. And they’re not going to talk about it if they think just admitting to an addiction is going to cost them friends, family, or their job in ministry.

Can we do that?